Outwardly the circumstances in our lives may be different for the moment and for this reason, we find ourselves juxtaposed inversely in the circle of life. The prince and the pauper — both created in the image and likeness of God? I ask you and I ask myself — was that photo really necessary?

Has this thought never crossed our minds when we have seen degrading, humiliating and sometimes downright shocking photos and videos of our fellow human beings? What gives us, the fortunate, the right to depict them, the unfortunate, in this light and subject them to this subtle exploitation? Is it because we show them sympathy, provide them with food, shelter and the opportunity to make a better life for themselves?

Do we expect their gratitude to a benevolent society, to override their basic rights to human dignity? The people we choose to help are not mute lifeless subjects, but thinking individuals with their own hopes and dreams.


This particular phase in their lives is not their complete life. It may very well be a temporary phase that is caused by trying circumstances. Yes, for some of them, the repercussions could last a lifetime, but that still does not mean that they have lost their self-respect and dignity.

One can arguably claim that a picture can tell a thousand words. It can speak to the world at large about the suffering and pain your subject has gone through and will encourage the public to help them. That is all good. But if the subject in your picture cringes in shame and indignity while looking at it, then your purpose of helping that person becomes self-defeating at its most basic level.

Visual images, including videos, incite strong emotions in the spectator. For eg. What starts out as a genuine effort to disseminate information, ultimately gives rise to a stripping off, of the basic human dignity and rights of a person. No one can undermine the fact that most people are instinctively compassionate in the face of suffering.

Call it a deep rooted human instinct that keeps the inherent evil in our souls at bay. All around us, we see many kindhearted human beings who give their precious time to uplifting the downtrodden and sick. But, we fail to uphold basic human rights, when we fail to adhere to an invisible code of ethics, while publishing photographs and information of the mentally ill, the disabled, the substance users or of persons who are victims of sudden calamities.

We only focus on the end result, which could be to raise awareness or to garner funds to help that cause. Sometimes a person may permit us to publish a particular photograph without being aware of its far reaching consequences — a reluctant acquiescence that is directly proportional to an expected service from us. But we need to understand that a condemning picture on the news today, may adversely affect that subject or his family later on in life. If you or a member of your family were in the same situation as that person, would you be okay with this photo being published in various media circles?

If the answer is no, you probably should not take that photograph. More recently, professional photographers who focus on street and war photography have come under the scanner of human rights activists, who feel, rightfully so, that there should be an ethical code while portraying suffering victims, especially children. If you wish to raise awareness about the plight of a person and ask the society at large to contribute, then it is still possible to take a photograph by blurring that persons face; photos taken with the right angle and lighting can convey an effective message without compromising the privacy rights of your subject.

Instead, give your own contact name and address and give out information only to those who are genuine contributors to the cause. 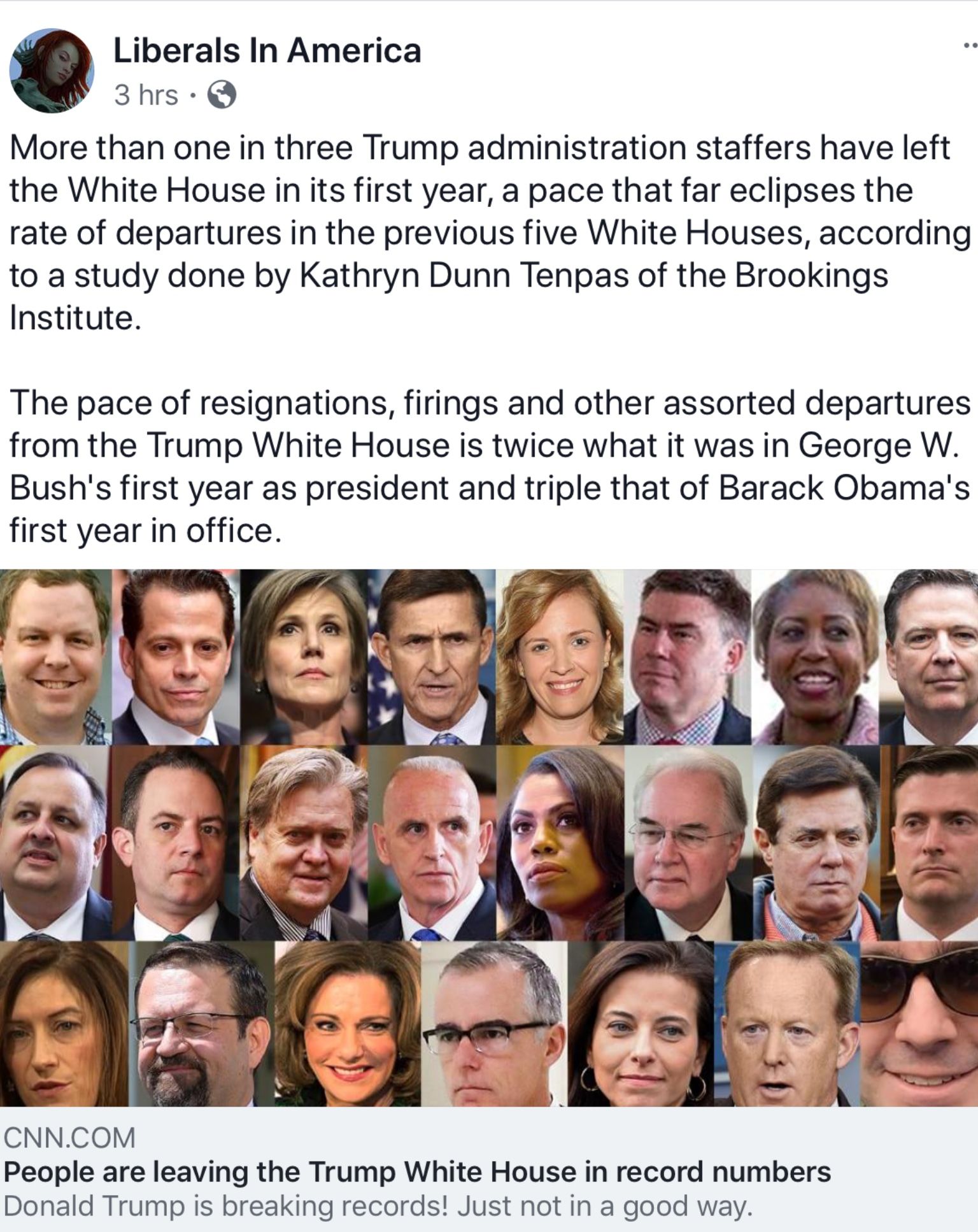 There are so many ways one can help a person without shaming that person or making him or her feel small. I remember a family who had lost the sole breadwinner in a sudden road accident. A local hometown association — with all good intentions, no doubt — decided to donate a substantial amount of money to help the family.

Instead of quietly helping the family, the organizers invited them the wife and children up on the stage in a specially organized function and handed over the cheque in front of an audience. Amidst the flashbulbs and publicized snapshots, the humiliation of that family was visible for all to see.

In a matter of days, it was not just the left hand that knew what the right hand had done, it was practically the whole community. Somewhere in the whole helping process, the organizers disregarded the fact that they had violated the dignity of human beings who were down on their luck. I fail to understand what if any is the whole purpose of this exercise. All it does is provide shock value to a peripheral audience. The same goes for funeral photos of dead people lying in their coffins, many times with close up shots of the face in repose.

The distinctive identity of a human being lingers on even after death, especially in the memories of their loved ones. December 10 th is Human Rights Day all over the world. Like Like. In Japan there too is a homeless phenomenon. Displaced salarymen roam the streets scraping out a living.

Setting up box shelters for themselves to store the meagre belongings they have. You are commenting using your WordPress. OMG…it was 17 years ago! Let it go, already! In and '93, Cito Gaston won back-to-back world championships with the Blue Jays, but his critics far outnumber his supporters. There is always something wrong with the Blue Jays.

Toronto, you need to let things go. There are few North American cities that live and die with their hockey team harder than Toronto does.

A Stanley Cup parade in Toronto would be one for the ages. I would give anything to experience that with my family. But the whining has got to stop. Move on — for your own sanity. You may be right about the whining but I hardly think you are in a position to say that Toronto whines more than any other major sports city. I think not. Also there are more of us here than in most other cities so you hear us more often. But lets look at the reasons. How about the owners that go out and hire poor managers, coaches, etc and then expect Toronto fans to be happy with our teams performance.


What has Colangelo done for the Rapter fans of Toronto? What about that sad sack that Peddie and the rest of the jerks at MLSE hired to manage the team by the name of Ferguson? Lot to cheer about when he was running the show.

Jury is still out on Burke. Much more to cheer about. In fact, I have had the good fortune to travel to practically every major city in North America over the past 25 years or so.

The “maintenance of the last shred of dignity” contract of 2012

Problem is, Toronto has had to endure a heaping pile of the latter. You said so yourself. This city has more to complain about than most if not all major cities in North America. At least they have a team or two that make or even go two rounds in the play-offs. I think one of the biggest side effects of free agency was the negative impact it had on sports reporting. Now everything is seen through the fog of financial worth or off-field sensationalism.